Tag Archive for: no domestic trade 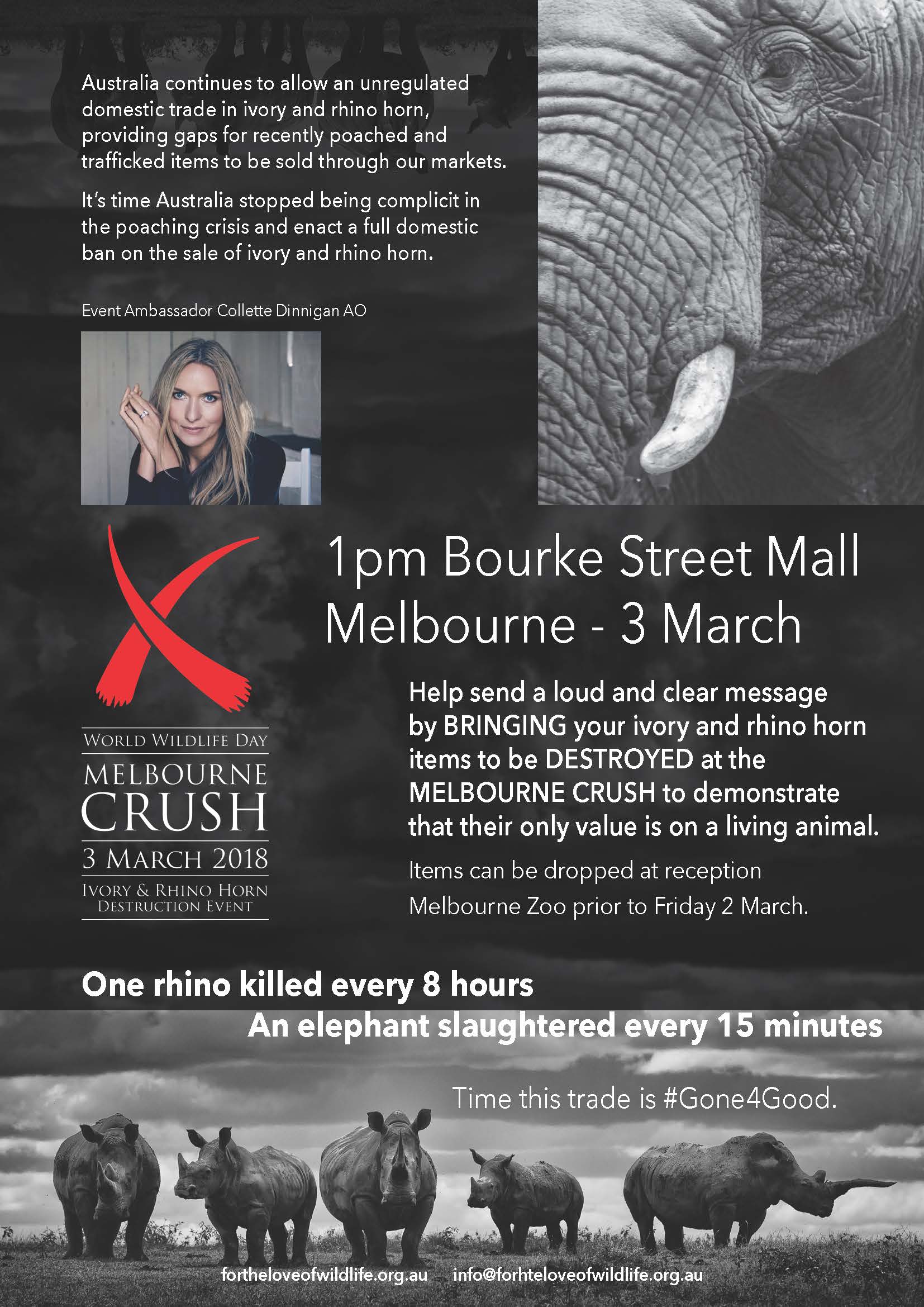 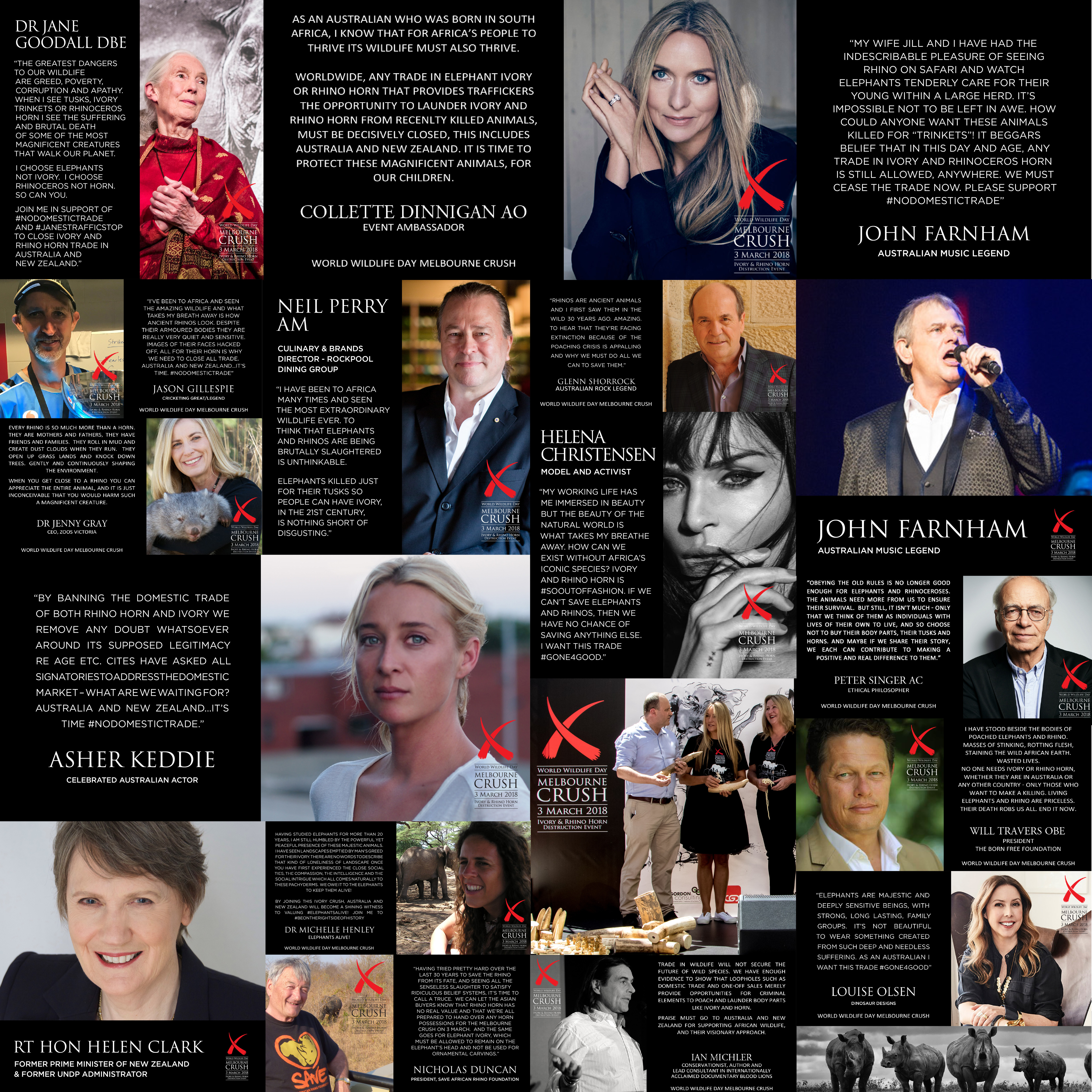