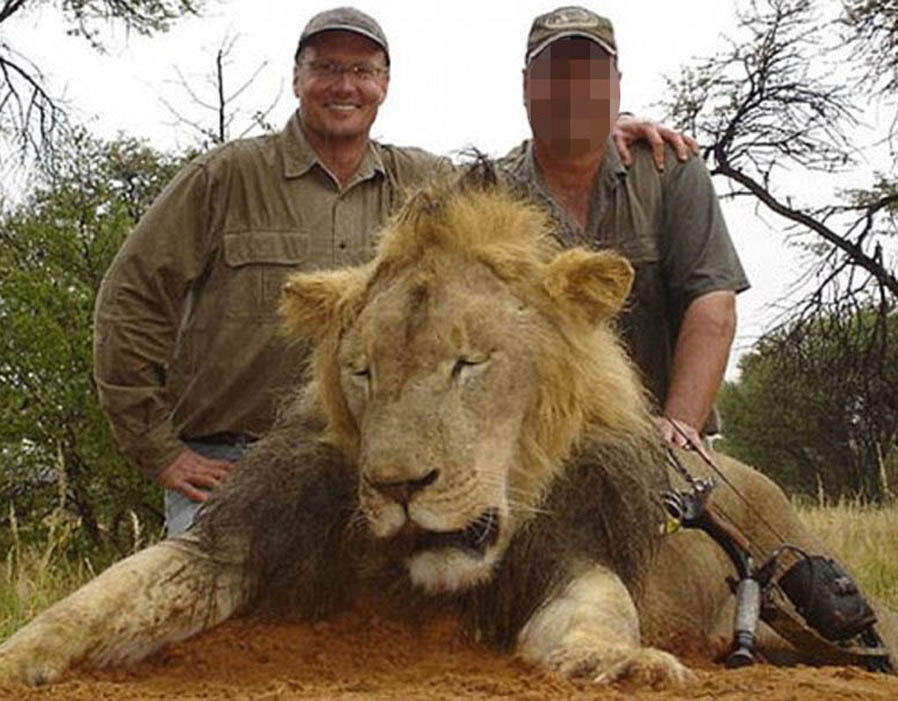 Were you sick to your stomach when you heard US dentist Walter Palmer killed Cecil? This industry is far worse.

Every day in South Africa lions are bred for the bullet. Factory farmed for trophy hunters; these tame, hand reared lions are brutally slaughtered in small, high fenced areas. They are often baited and drugged, targets of the unskilled. These lions endure several bullets ending in a slow and painful death. Leaked footage exposes the horrors, including terrified lions being shot out of trees or whilst hiding in warthog holes. This is the canned hunting industry.

More than 8,000 lions waiting to die in horrific death camps.

Captive breeding and canned hunting is for those who want a quick, guaranteed, and cheap kill. A fly-in fly-out arrangement. Yep, lazy “hunters” that want an animal to come to them. Cubs bred for this industry are rented to tourist attractions, then lion walking activities, and finally returned to cramped and filthy conditions waiting to be bought online – and shot. 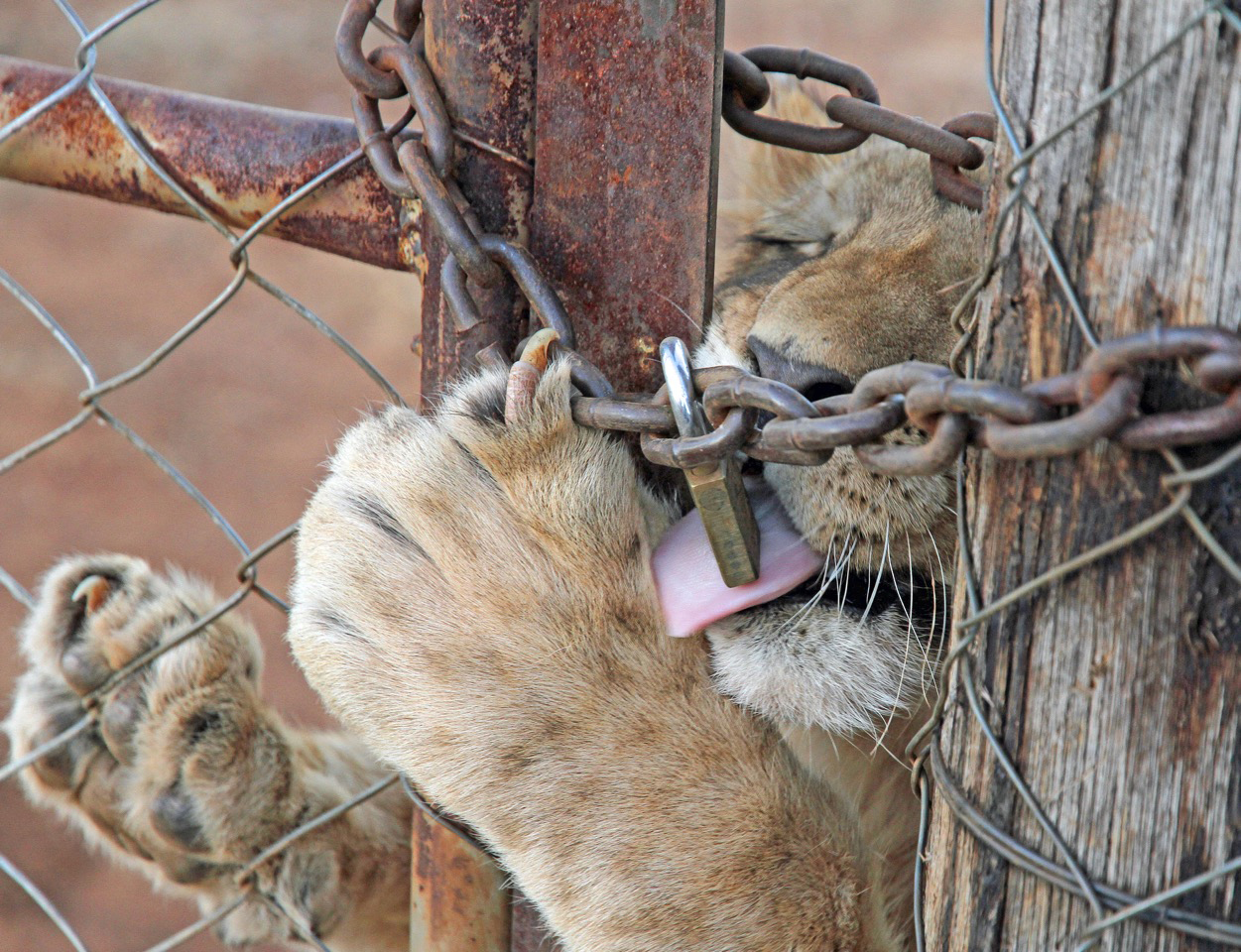 Despite global outrage, the industry of breeding lions for ‘fun’ still thrives.  Unfortunately wild lions are also targeted by lion farmers. Prides are killed and cubs are stolen, all to reinvigorated the breeding stock for this industry.

We are sick and tired of the hunting propoganda – hunters call themselves conservationists (remember we’re the bunny huggers) but what type of person kills a tame lion?

Captive bred lions unfortunately have no conservation value. Being genetically impaired, they have no future. This is yet another reason to stop the incessant breeding. We need your help in funding this desperately needed campaign.

About For the Love of Wildlife

For the Love of Wildlife was the driver behind the Australian ban on the importation of lion trophies and body parts in 2015. A global first, this saw France and the Netherlands follow, with the US also implementing stricter import measures.

Join us in saving lions. We cannot bear to witness the continued exploitation of the King, a symbol of courage, strength and wisdom. Our lions deserve to be revered and protected, not cruelly and inhumanely exploited for profit.

It’s time to stop the brutal slaughter and close down this filthy industry for good.

What happens behind the fences.

Footage exposing the horrors of a canned hunt.